Do you know which are the longest-used facilities, built by the Roman Empire?

Those are the Roman stone – paved roads, built throughout the territory of the whole Empire in order to facilitate communications, trade and military actions.

The Romans were those who build roads throughout the whole of Europe, North Africa and the Middle East. Their roads were built with aligned natural stones and rose above the surrounding terrain.

I In this article you will find out why the Roman roads were so resilient – something not particularly true, regarding modern roads. 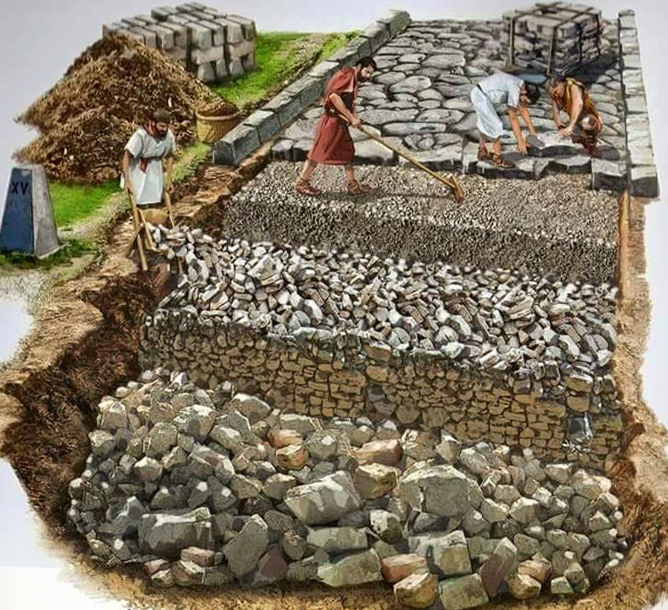 What is Unique About the Construction Technology Used for the Creation of the Roman Roads?

Difference of Road Architecture in the Different Regions

It is a well – known fact that Romans used to consider the terrain and the natural resources of the region before constructing a road there. It is important to note that the roads built in the Rhodopes Mountains and the Balkan Mountain are of different architecture. The natural stones used in both locations were chosen depending on the proximity of their natural deposits.

Usage of Gneiss in the Construction of Roman Roads 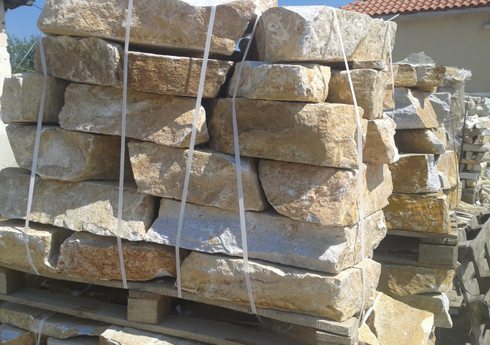 The Romans were well aware of the excellent qualities of gneiss and used its deposits in the Eastern Rhodopes. This sturdy natural stone used to be mined in the region of Ivaylovgrad by the ancient Thracian people, who then used it to build their shrines.

The most commonly used stone in the construction of Roman roads on the territory of Bulgaria is the one for masonry, offered today by Valmarg Stone.

This stone has a thickness of 18 to 20 cm, with both width and length of 20 cm. Nowadays the gneiss for masonry is extremely sought after and valuable for the tiling of walls with natural stones.

An Interactive Map of Roman roads in Bulgaria

Looking at this map in Google maps, you can see the location of some old Roman roads in Bulgaria. 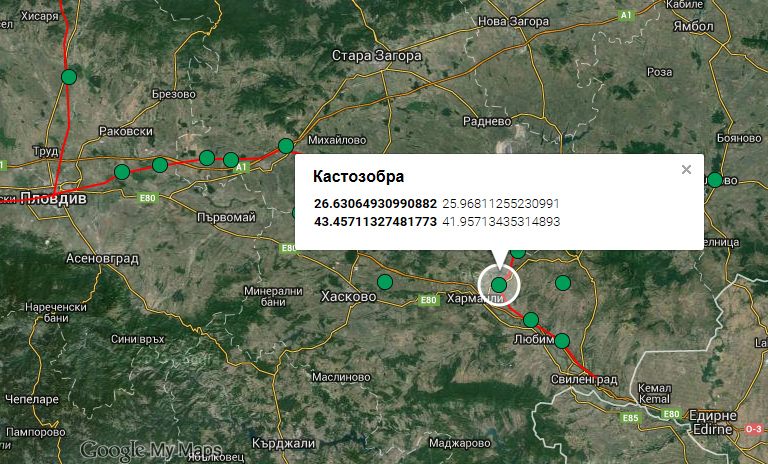