Ivaylovgrad stone offered by Valmarg Stone impresses with its beauty and solidity. The trend for natural materials, which is becoming more popular in modeling the home exterior and interior, leads to an increased interest in the stone mined near Ivaylovgrad. But this interest did not started recently, but in very ancient times. Then the ancient Thracians relied only on natural materials for the construction of their homes. The stone was the main material providing strength and firmness of their homes. This strength and solidity the ancient people found in the stone material in the area of the present Ivaylovgrad. 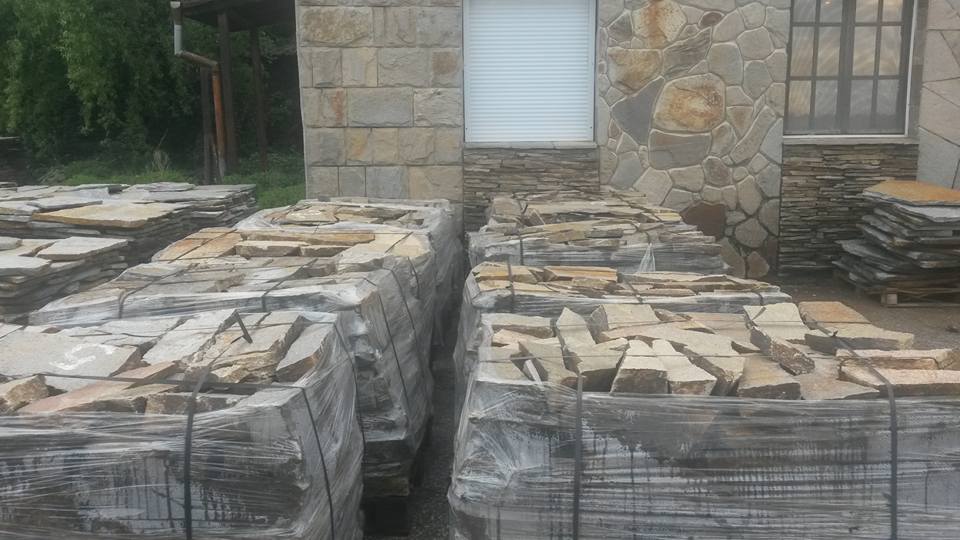 This villa, dating from Roman times, 2,000 years ago, was discovered during construction work. Impressive with its rich decoration, it is not only a valuable architectural monument, but also a proof of the qualities of Ivaylovgrad stone that after millennia retains its strength and look.

The villa was located in a large area, possession of a rich Thracian family, descendants of a Thracian king. The villa itself was built by a family member after receiving permission from the Roman authorities to create the villa complex.

The villa received its name from the flowing in the valley river Armira. In the valley, offering all the necessary conditions, including nearness to water, was stretching the vast possession of a Thracian noble family. 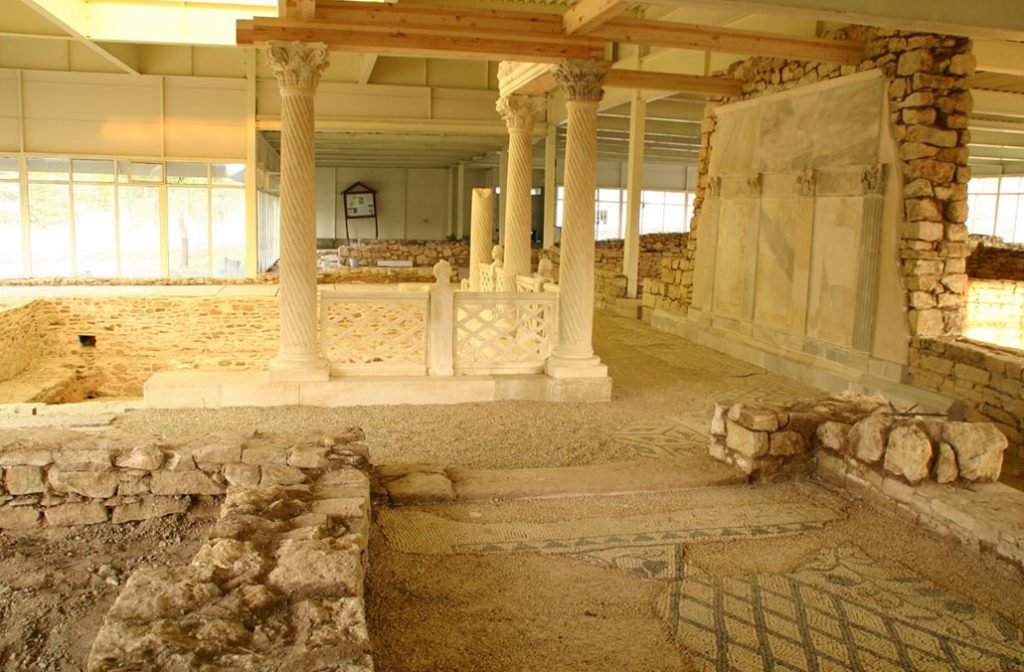 The valley of river Armira offered fertile land which supplied the ancient Thracians enough agricultural produce. But also was developing the mining of natural stone for construction purposes. Even in those ancient times were exploited quarries for mining stone and white marble. The ancient Thracians valued the quality of these materials, remarkable for their strength and beauty.

The building was with two floors. The bottom was built entirely of local stone and included 22 rooms, situated around the central part – the pool. A wooden staircase leaded to the upper floor.

For heating of the building was used hypocaust system, a type of floor heating. It was typical for the ancient Romans and included pipes, through which circulated hot air supplied by special furnaces.

The pool – the center of the villa composition

The pool is the central part of the villa. It was reached through the vestibule. The pool was rectangular, with huge sizes for that time. Its length was 11 meters and the width – 7 meters. For the heating of the water was used the solar heat. The water itself reached from the spring through a pipeline, and before it poured in the pool it passed through a marble figure. The bottom of the pool was covered with mosaic. For the construction of the walls of the pool and the stairs was used local white marble.

The marble mosaics on the floors

The mosaics on the floors in the villa are the earliest Roman mosaics discovered on Bulgarian territory. The mosaics were in black and white, depicting geometric and floral elements. The white background was shaped with marble cubes.

Even more impressive is the mosaic in the bedroom. It is surrounded by a frame and depicts several portraits: of the owner and a boy and a girl, his children. In the middle is shaped a medallion with the head of Medusa-Gorgon.