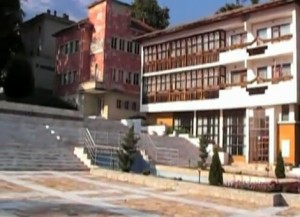 The city of Ivaylovgrad is a cultural and administrative center of Ivaylovgrad Municipality, situated on the middle reaches of Arda River in Eastern Rhodope Mountains, with a territory of 820 km2. This region is one of the most ecologically clean areas in the country as there are no large industrial sites, polluting the environment. 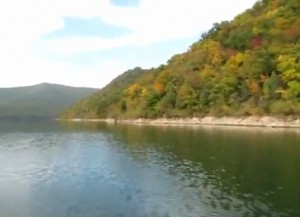 The terrain is predominantly hilly, as the average altitude does not exceed 700 meters. The proximity to our southern neighbour Greece accounts for the warm transitional Mediterranean climate. This region has some of the best soil and climate conditions for the development of agriculture and in particular, of viticulture. Not surprisingly, Ivaylovgrad is famous for its beautiful wines, known in the whole world.

In this video, you can see some footage of the natural and historical landmarks of Ivaylovgrad district region; you can also use the footage to become acquainted with the modern aspects of the region’s development.

Ivailovgrad is situated in an exceptionally beautiful and pristine end, which has retained the first chronicles of antiquity, dating back to IX-X century. The preserved to this day historical monuments have a significant national importance. 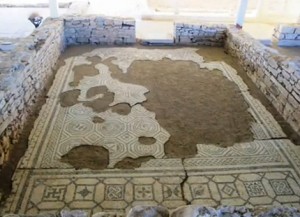 One of these landmarks is the renowned Roman villa Armira.  It was discovered by accident during the construction of the dam in the vicinity of Ivailovgrad.  The villa is famous for the fact that it is the richest family palace, preserved in our land, from the Roman era. It was owned by a prominent Thracian aristocrat and it was situated over an area of more than two acres. Characteristic of the architectural design of the entire complex was that all walls, columns, pools and floors were tiled with marble and gneiss, which was mined in the region. In the II century, ateliers were built in the villa for the carving of the mined stone. Renowned masters from the best sculpture schools in the world worked there. The tilings and panels created, covered everything from the floor to the ceiling; this added unique glamor and Royal splendor everywhere. 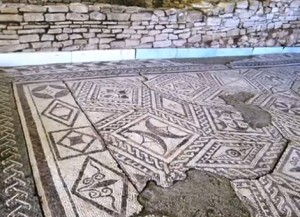 The tilings themselves were filled with the most sophisticated schemes, typical of the early Roman era. Despite Armira being burned down and robbed in the IV century and later destroyed by earthquakes, its impressive ruins attest to the greatness of this bygone era and the architectural genius of the ancient masters. 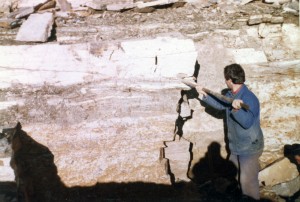 Today Ivaylovgrad is a modern and attractive center for entrepreneurship, trade, tourism and agriculture. The yield of gneiss plates is one of the most successful activities in the region, providing a livelihood for a large part of the population.

The gneiss from Ivaylovgrad is renowned for its strength and quality, which is why it is extremely popular and sought after in the country and abroad.